How is the project operated?
ALMA MARTHA is a registered non-profit in Cape Town. We are currently working towards getting a similar status in Finland under the updated name of ALMA MARFA. The “F” is for Finland. In Cape Town we had a space in Woodstock for about 9 months. Then, due to a series of break-ins, we left the space. It was actually good; it got us out of the box, white cube and into public spaces.

How long has it been in existence?
The project in its first form was founded as ALMA MATER in 2014. Later that year, ALMA MATER joined the group MARTHA to form ALMA MARTHA. This past year, I had a baby so Herman de Klerk took the project to Sweden for the Supermarket Art Fair along with the artist Thuli Gamedzewith Kalashnikovv Gallery from Johannesburg. I am currently working on a project “Access Intimacy – Safe Space,” that will give ALMA MARFA a home base in Finland.

What was your motivation?
In 2014, I went to visit Cape Town and my favorite project space, Blank Projects, had become a commercial gallery. Additionally, my art practice has been about creating social spaces, so this seemed to be a perfect fit.

Number of organizers/responsible persons of the project
It began with me and then I joined forces with Molly Stevens of MARTHA. We asked Miranda Moss and Herman de Klerk to be on the board. We have worked with many amazing artists who have continually worked and contributed to continuing the project.

How are programs funded?
The project was funded through two grants from Switzerland and personal funds. 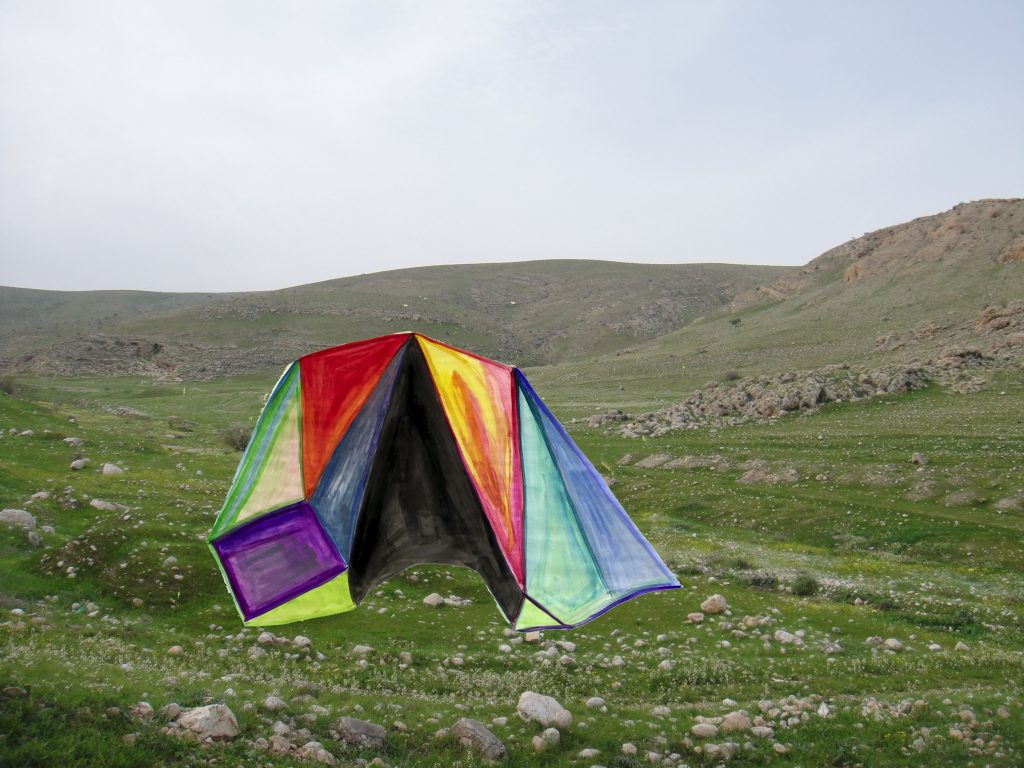 Who is responsible for the programming?
We never wanted to be curators, so Molly and I talked to artists we wanted to work with and they suggested artists that they wanted to work with. We did not want solo exhibitions, nor salon shows. The ideal was three to four artists in a show. We had one guest curator, Khanysile Mgongwa, for the exhibition “Conjugal Visit.”

Number and average duration of exhibitions/events per year
In 2015, we had eight exhibitions in the space. In 2016, there were three public art shows, including one in a McDonalds and a church, two art fairs and Social Muscle Club. In 2017, we had a residency on an urban farm and in a bed. In 2018, I had a baby and we went to an art fair. I think in 2019, the maternity leave will be over and we will get back into full swing. We will be going to the Supermarket Art Fair again with Kalashnikovv Gallery, to present the “new us”.

What kind of events are usually organized?
It is always in flux. The project is really my other baby…but collaboration is very important.

How is your programming determined? Do you accept proposals/submissions?
Often I ask friends for recommendations if I have a project…but we have only had an Open Call for the residencies.

What is your artistic/curatorial approach?
She is not your mother. Break the rules, rebel…do what you want.

What’s working? What’s not working?
I can say what has not worked in the past. In South Africa, I made a mistake; I thought I could be ironic about something that is still too painful. As a hippie child from California, I understood color blind as good. I was wrong. The exhibition OLD WHITE MAN, was meant to self-critique. All of the old white male artists had a sense of that…but it was not well received. I understand why now. You must see the color, the history, the intergenerational and actual trauma. Irony is lost if the empathy is not completely everywhere. What works: admitting failure, listening, letting the artists feel heard. 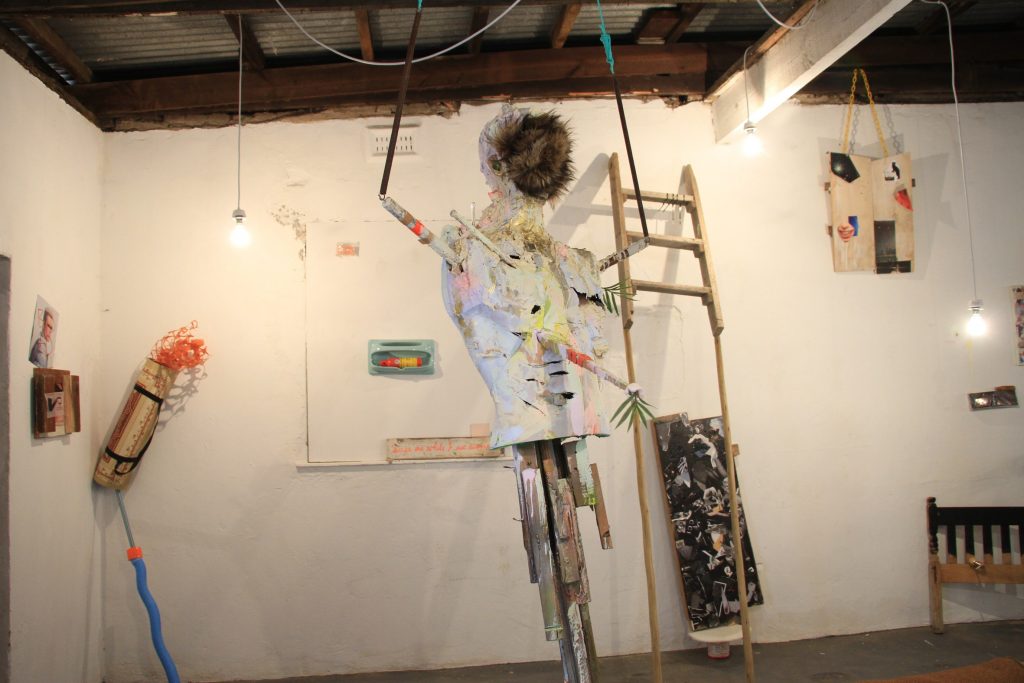 What kind of role do you hope to play in your local art scene or community?
Now that I am based in Finland, my hope is to help facilitate and offer safe space art spaces for marginalized artists as well as always promoting emerging South African art.

What idea are you most excited about for the future?
The new ALMA MARFA. Safe space practice and learning as we go.

Images courtesy of ALMA MARTHA.
This profile has been published in partnership with Temporary Art Review.