As a small child, Sunday morning meant cartoons. It was a religious experience which couldn’t be missed. There wasn’t a crueler punishment than the ban on watching cartoons. But the times soon changed, and we could watch cartoons almost anytime, having discovered the existence of dedicated TV channels that broadcasted cartoons only. My infatuation would eventually transform into boredom in this new realm of plenitude. And then slowly I stopped watching cartoons altogether. Almost. -Ana Botezatu

Ana Botezatu’s first solo exhibition in Cluj reminds us that being a so-called adult doesn’t mean to only be doing the things we are supposed and expected to do. It is not a call to arms in a revolution against normativity, but rather a gentle whisper that tells us not to forget the curiosity, the fascination, the blissful joy and even the sadness and frights of being a child.

Ana Botezatu, b. 1982, lives and works in Berlin. Working with different mediums, from ceramics to embroidery, from toys to collage, from food to found objects, her works follow a thorough process of naturalization until completely blended with her own world. With a special care for all symbols, patterns, plants and creatures, profoundly and sensitively marked by the environment she works in, her objects reveal the impressions of the inner child travelling in awe and curiosity through a fantastic world.

Her anthropomorphic creatures seem to grow and luxuriate on their own, whether they make their appearance on delicate silk paper, embroidery, pencil-drawn animation or ceramics. They remind us of the archaic costumes and masks that people used to dance in, that chased away the lies that hold together the ordinary, personal identity, allowing the self that is but a whimsical, exuberant bloom on the tree of life to come to the fore. (Bio adaptation after a text by Marlene Stanciu)

*In parallel with the exhibition at Lateral ArtSpace, Ana Botezatu will show a site-specific installation at RAFT Cluj. 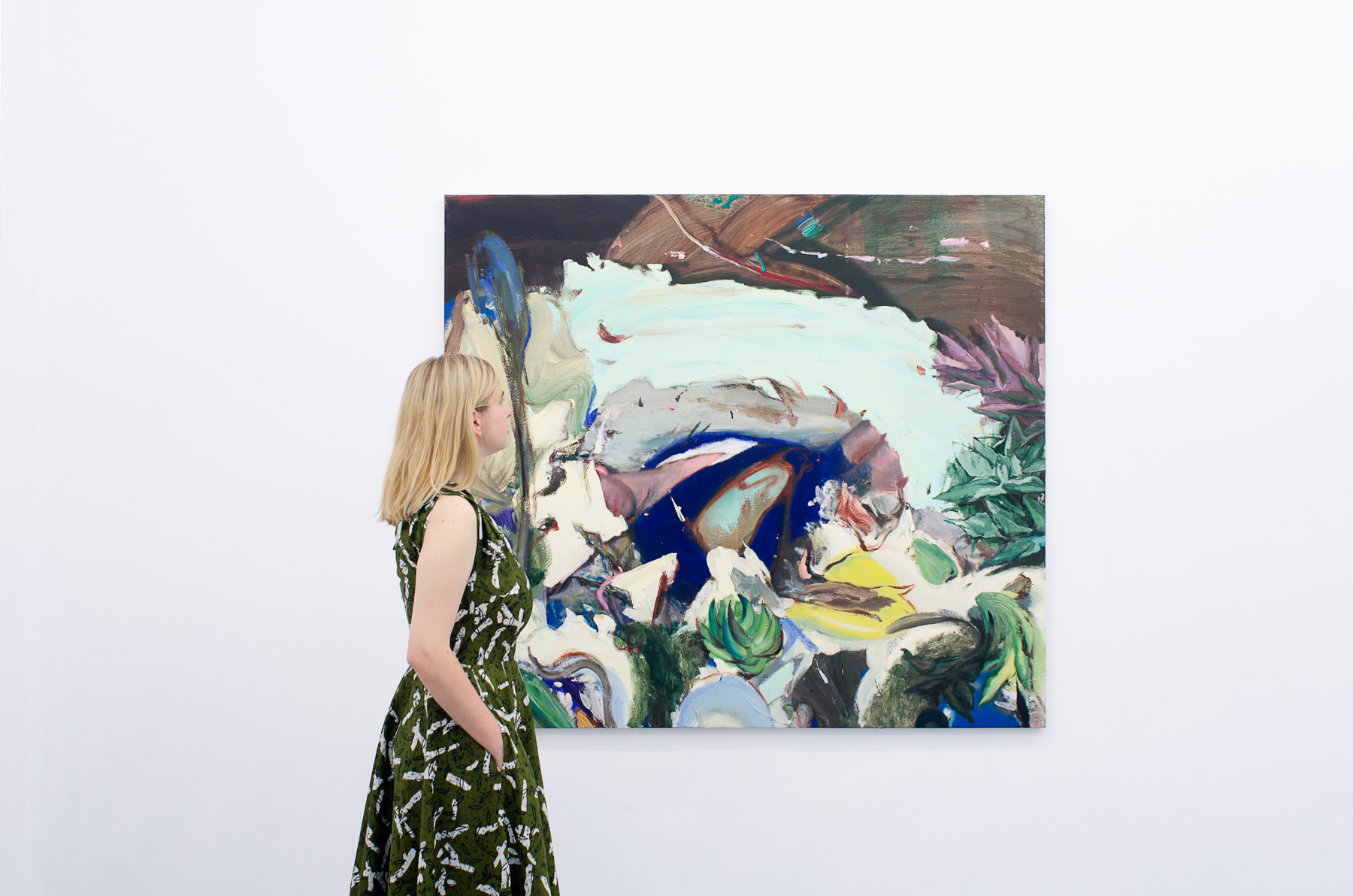 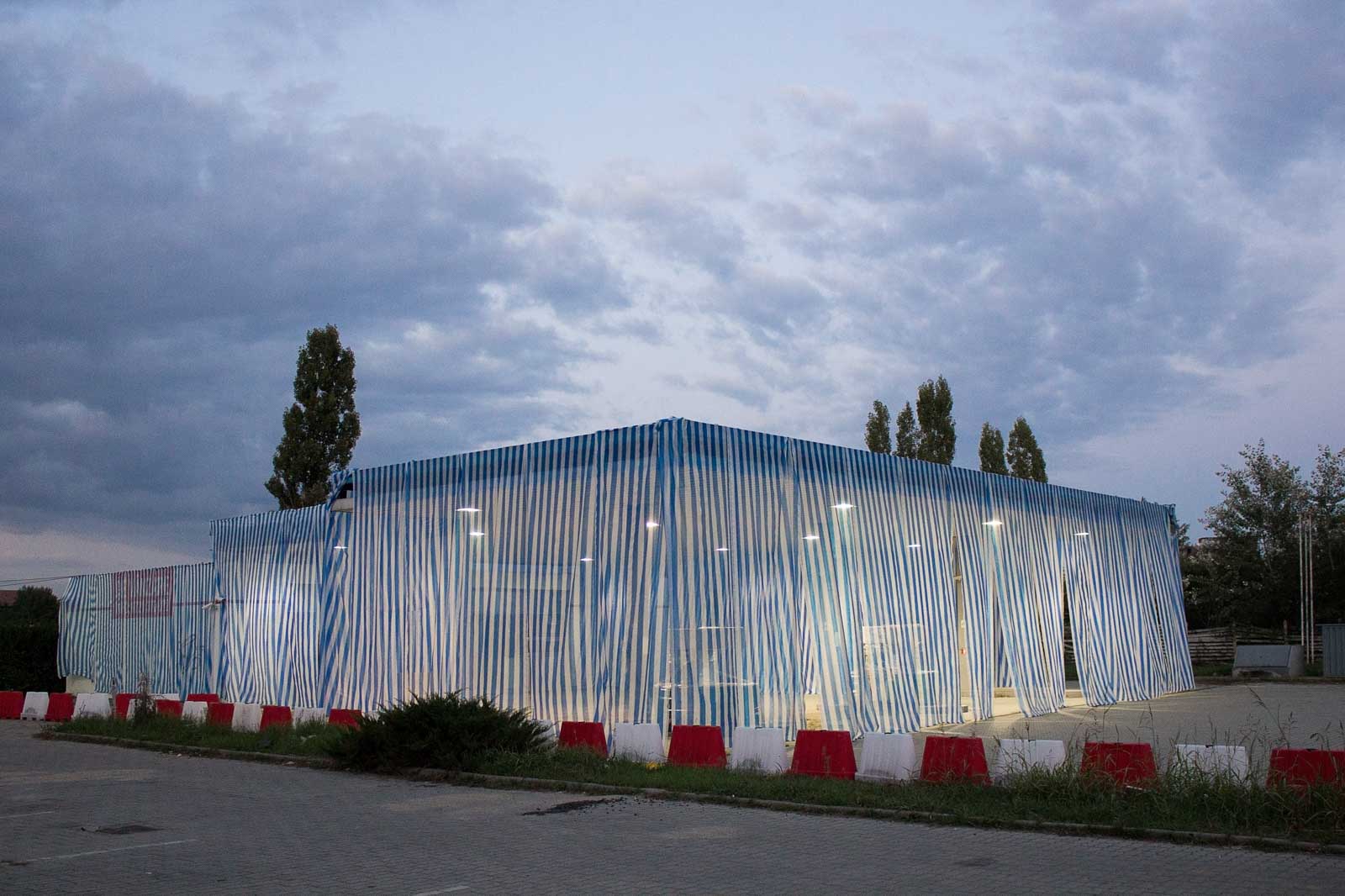