BAMBI WOODS PRESENTS is an on-going collective enunciation initiated in Autumn 2019 which exhibition will be hosted in two mirroring spaces: ERGO Collective and Space 52, Athens.

This collective practice deals with the historical trope of the individualisation of an author and architectonic forms of authorship engaging in creating modes of practice that reverse this traditional status. To develop into anonymity of a murmur, BAMBI WOODS PRESENTS attempts to re-codes and reverses these architectonic forms of authorship, where power play, proliferation of meaning and the ideological figure of a ‘present author’ shapeshift into nameless entities. This suggested new state of equilibrium, no longer refers to a singular subject but is rather designated to the subject’s cumulative space of vocation. B.W as a host, is a hybridised figure, scripted under the form of an inhabited dwelling where authorship is delegated into chains of commands and mechanical processes. Setting forward the blueprint of a show, B.W as a narrator – now evacuated by the author – is hosted throughout a constellation of ready-mades, performance, a radio station, an internet portal and photographic slides.

It is no longer a manipulation of the real but a simulated situation, a potential/hypothetical scenario. Dealing with the phantom of wording, and stream of consciousness, the script of this show unfolds like a game that inevitably moves beyond its own rules and essentially leaves them behind.

With the support of NEON Organization. 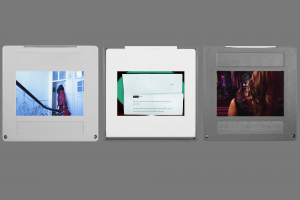 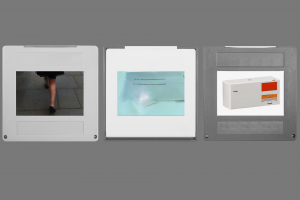 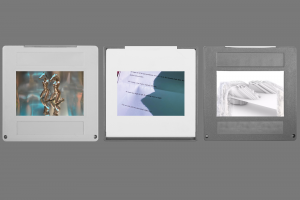 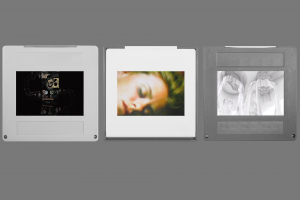 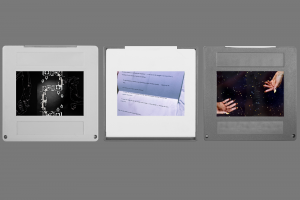 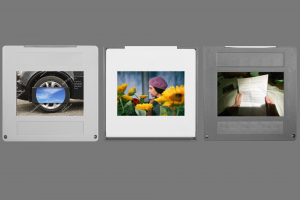 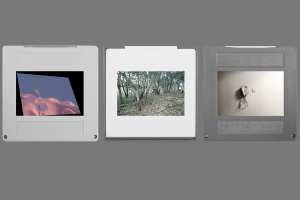 ERGO Collective is a creative platform founded on the premise of collaboration. We approach collective creativity as mode of encouraging…
Email: