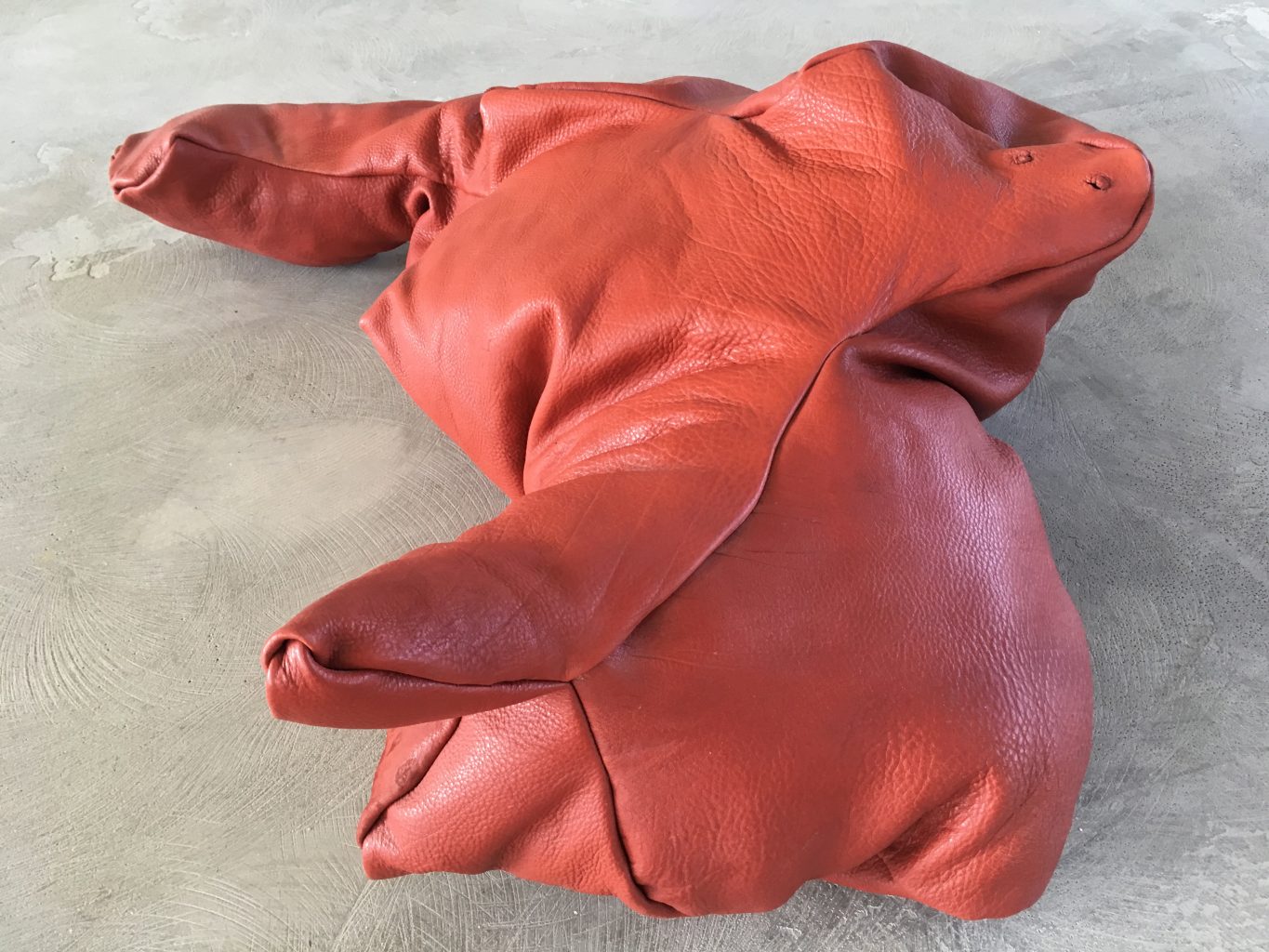 *Extra invitation! On Saturday 24th at 19.00 there is an artist talk by Terese Mörnvik och Teresia Oweson as part of their exhibition ‘Navigation’ at Candyland gallery in the vicinity. We invite you for a merry collective walk to Candyland from Flat Octopus at 18.45 full of additional art chat.

‘Interpersonal Sphere’ is a special exhibition for both Louise Sparre and me. When we started to plan it several months back, it felt like a daunting challenge. It is the first exhibition organised by Flat Octopus, and therefore one that sets to find our collective ways of working and collaborating. The close contact that is demanded between the artist and the curator is something quite unique. For several days prior to the exhibition, the artist is invited to the curator’s apartment – which is later to become the exhibition venue – to inhabit the space, and get a sense of its routines, motions and atmosphere. In such conditions, an intimate interpersonal communication between the two parties has a fundamental role in producing an exhibition that is conceivably strengthened by the closeness of the relationship and the space surrounding it.

We cannot directly observe a relationship as such; what we can see is only its demonstration in a form of communication, from which we can deduct further conclusions. Similarly, the way in which objects are conveyed to us depends on many variable factors; what kind of objects they are, what they look like, by whom and for what purpose they have been made, how they are connected or what meaning they contain. Louise Sparre’s artworks have the benefit of simultaneously addressing the viewer, touching each other and sharing an internal dialogue, each self-standing in its own way but all being part of a kindred species.

We can follow a clearly set pattern throughout Sparre’s art practice, for whom the body is always the focal point and the sole prerequisite for sensation and thinking. Bodies – and not just the human ones – are a pretty strange thing, functioning in their own inner ways, their cores mysterious for most of us. Every one of them has a function to fulfill, a reason to be here and in this shape. The sole scale of different surfaces, textures and forms that can be found on a body is fascinating. Sparre’s objects mimic this variety of form and purpose. Smooth, membranous or hairy, shedding skin cells and regrowing, all of the art pieces communicate their belonging to a strange breathing organism. The choice of the materials reflects the shifting nature of the objects, equally fragile and violent, delicate and crude, wanting to be seen and wanting to be left alone.

‘Interpersonal Sphere’ deliberately preserves the presence of someone using the exhibition venue in their daily life. The exhibition does not try to eliminate the human presence that has made an imprint on the interior, its moods and scents. Instead, the objects try to find their own space amidst the remains of someone else’s cells, interconnect them and communicate the new and existing relationships. They adapt to their surroundings, and alter it at the same time.

Louise Sparre (b. 1977, Brørup, Denmark) is an artist and co-founder of the artist-run exhibition space KH7artspace in Aarhus. She holds an MA from the Funen Art Academy in Odense. Sparre’s artistic practice centres around the sculptural in a wide range of materials, mixing organic components with their artificial counterparts. Her works are mostly site-specific and often combine multiple sculptural elements that are fitted within their surroundings and merged into a unified whole. In recent years she has been experimenting with performance art as integrated in or interacting with her artworks.
Sparre has exhibited at Borås International Sculpture Biennale, Sweden; Metro Arts, Brisbane; Sculpture by the Sea, Sydney; Den Frie Center of Contemporary Art, Copenhagen; Kunsthal Aarhus; Kunsten Aalborg; Floating Art, Vejle, and she has a permanent sculpture in Skovsnogen – Deep Forest Artland.
www.louisesparre.com

Flat Octopus is an international artist- and curator-run collective in Stockholm, Sweden. Flat Octopus organizes exhibitions and workshops in…